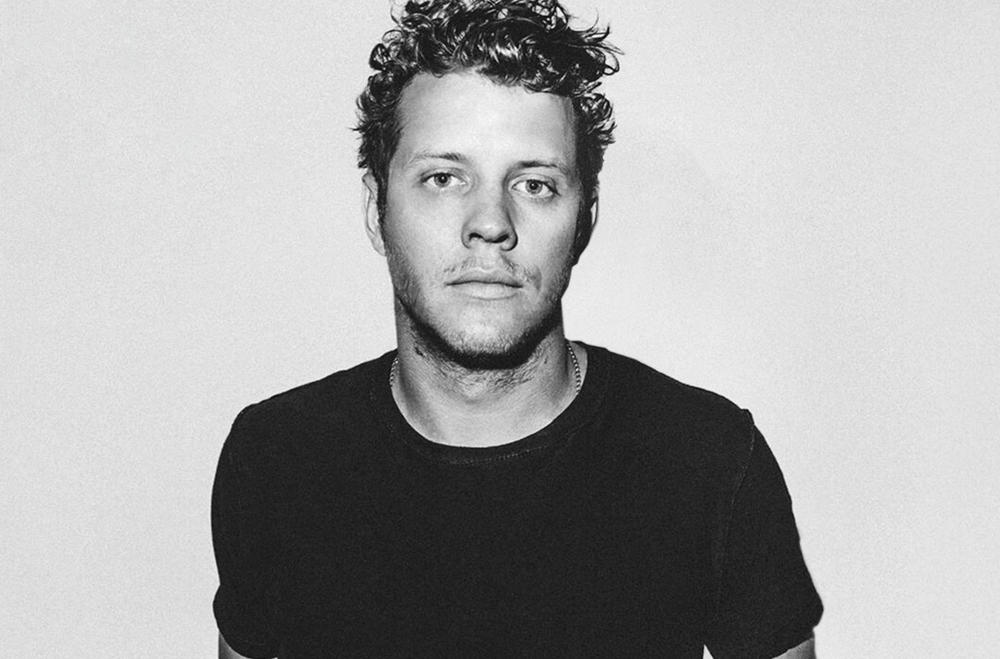 VIP Tickets include:
• Select passed appetizers from The Rustic menu available in the reserved VIP lounge (6pm-8pm)
• Access to VIP lounge with optimal view of the stage
Open/limited seating available on a first come, first served basis in VIP lounge
• Bar service in the VIP lounge

Anderson East is the humble type — the sort of man who chalks up his success to loads of good fortune. But the singer-songwriter has earned his accolades: one of music’s most compelling young artists, East is an unflinching and inimitable talent. Best exemplified on his breakout 2015 debut album, Delilah, the Alabama-native wields an unwavering and potent, ever-husky voice. And as seen on standout tracks including “Satisfy Me” and “Devil In Me,” he’s able to effortlessly spin tales of tumult and triumph in equal measure. That’s of course to say nothing of the brute force with which the man performs — fiery and forceful, as much a wily preacher as a patient poet, East has become one of music’s must-see live act.